Can I Convert an Appliance Outlet?

Can I Convert an Appliance Outlet? 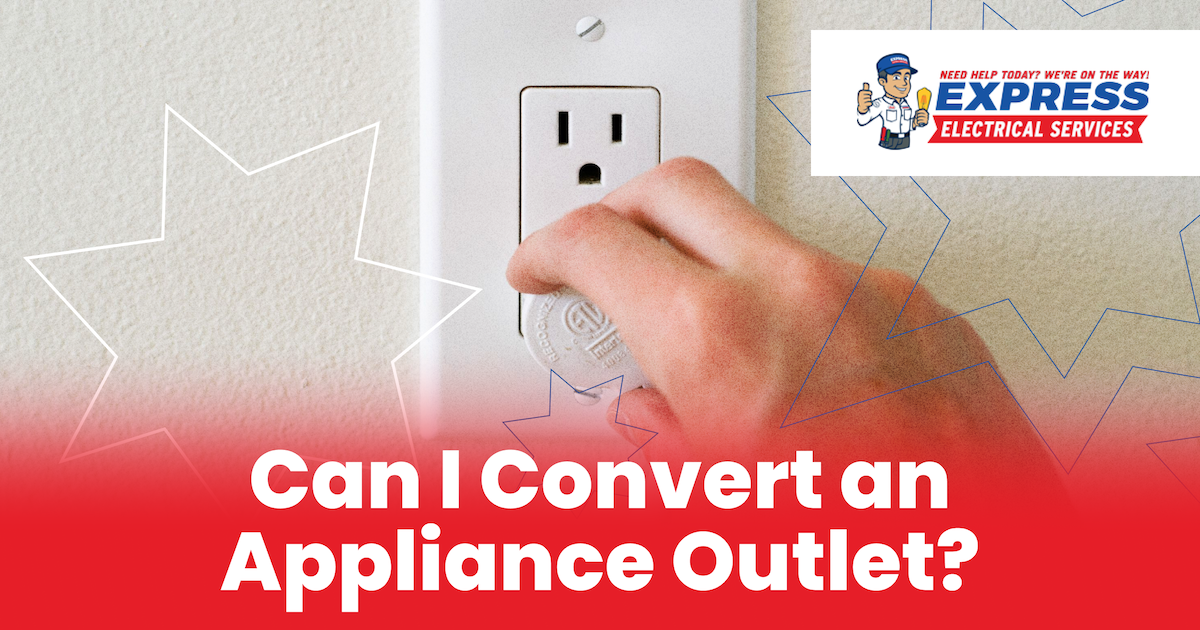 In the United States, 110- or 120-volt appliance outlets are used, while most other countries use 220-volt outlets. Unless you plug in a dual-voltage appliance, plugging a 220-volt appliance into a 110-volt outlet can cause irreparable damage. You can purchase a voltage adapter to get around this problem; they’re easy to find and affordable.

Weaker appliances may not immediately die when you plug them into the wrong outlet. Toasters or electric razors may just not work as well, if at all. A toaster probably won’t reach a high enough temperature to do its job, while a kettle will take longer to boil water. If an appliance has a motor, the motor will eventually fail.

For more powerful appliances like air conditioners, stovetops, and washers, plugging them into the wrong outlet doesn’t usually have dramatic results, but the unit won’t operate at full capacity due to the lack of power. Most countries use plugs with different shapes, so you won’t accidentally insert them into other outlets.

Since 220-volt outlets aren’t used in the U.S., you don’t have the option of converting the appliance outlet itself. And 110-volt outlets aren’t used in most international locations. So, therefore your only options are to use an adapter or convert the appliance. First, familiarize yourself with different plug shapes. For example, flat blade style plugs are used in Japan, and round pin outlets are used in Italy. Plug shapes and slot configurations differ significantly from one country to another.

To convert an appliance, you need a step-up AC power transformer with a British style three-prong flat outlet or European style two-prong round outlet. The power cord on such an appliance is often a standard U.S. style cord. To convert the appliance:

Why Do Different Countries Use Different Voltages?

As of yet, no international standard has been developed for power-generating companies. In North America, the voltage standard is 120 volts; in Africa and Asia, it’s 240 or 220 volts; and in Northern Europe, it’s 230 volts. Japan uses 100-volt electricity and is the only country in the world to do so. Plugs in the U.S. and Japan use a Type A design with two parallel pins, so a Japanese appliance will plug into a North American outlet. However, it may overheat if it has a heating element or, if it uses a motor, the motor can burn out.

At Express Electrical Services, our licensed electricians install outlets, switches, GFCIs, circuit breakers, wiring, electrical panels, and home safety devices. We are also available 24/7 to provide emergency services throughout Southern California. Specials and financing are offered to help afford the service you need. If you need immediate assistance, or have questions about scheduling a visit or converting an appliance outlet for use in the U.S. or another country, call 323-727-7799.