How to Reset a Circuit Breaker

Circuits become overloaded when we run too many high-amp appliances at once, such as electric ranges, space heaters, hairdryers, etc. If your breaker should trip and cut off electricity to a particular part of your home, knowing how to reset a circuit breaker becomes an essential skill to successfully return power to that outlet or area of the house.

How to Reset a Circuit Breaker 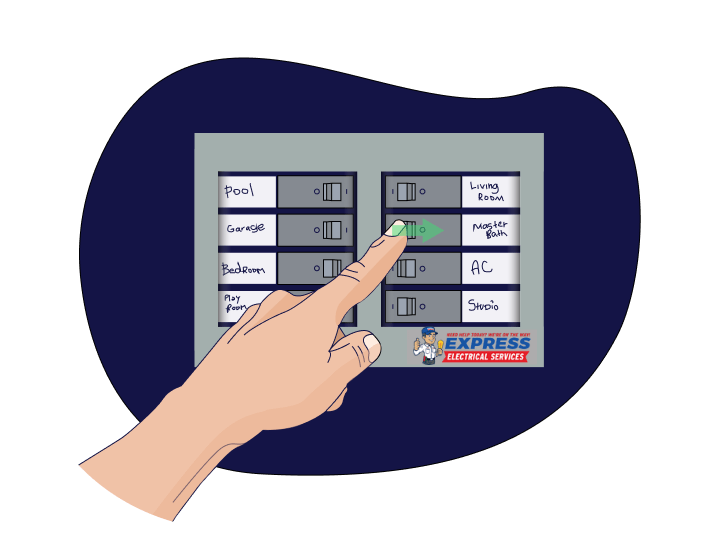 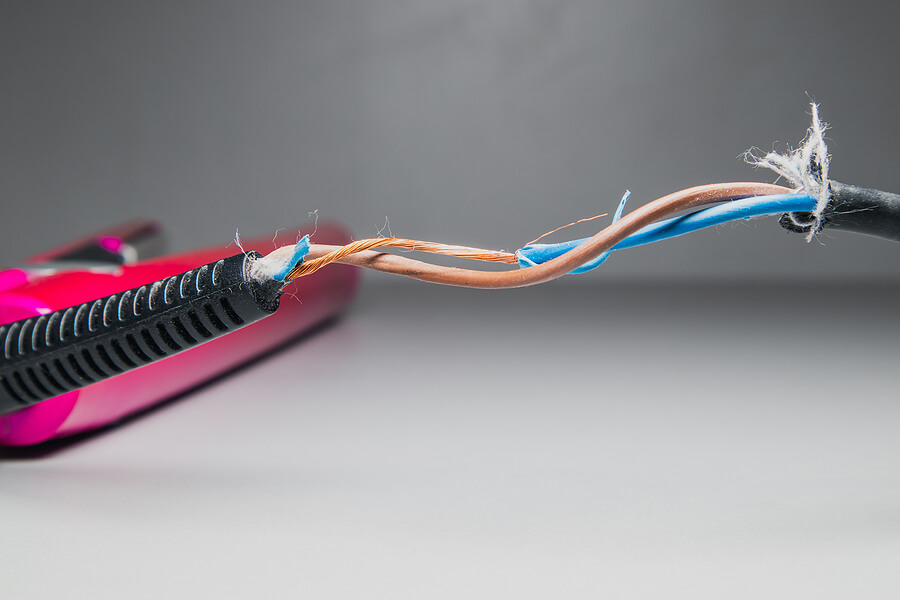 Start by inspecting every device that has lost power. If you can, unplug the appliance or device that was plugged into the outlet that tripped. Check the power cords and outlets to look for any singed outlet panels, damaged or frayed electrical cords. If you notice that any of your appliances have overheated or the power cord is damaged, you’ll need to replace that appliance as it may have caused the circuit breaker to trip.

Step 2: Understanding the 3 Types of Breakers 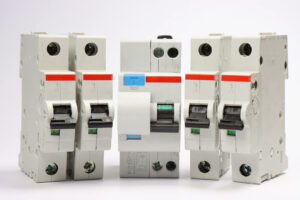 Circuit breakers are important for protecting your home from electrical overload. They can be found in three different types: single-pole, double-pole, or ‘tandem’ which is similar to the first two, but serves to adequately provide power to high voltage circuits like those on HVAC systems and air conditioning units. The main difference between them boils down to their purpose. 120 volts will power most ceiling lights and outlets while 240V provides the energy needed to power appliances such as electric ranges & central heating systems.

A tripped breaker means that it has shut off, either due to being overloaded or there were too many appliances drawing power from the same circuit and outlet. Keep in mind that if a breaker trips for no apparent reason it may be a sign of a larger problem and will need to be addressed by a professional electrician in your area.

Finding a tripped breaker is fairly simple if the breakers have been properly marked by the previous homeowner or the electrician that installed the breaker. However, depending on when the breaker box or wiring was last updated, these may not be accurately labeled. When you open your breaker box, which may be located in a bedroom closet, basement, or hall closet, look for a list of corresponding rooms on the door of the breaker box. If there isn’t a map of your home’s circuits inside the breaker box, you’ll have to find it by looking.

The circuit breaker switch has two settings: on or off. Some circuit breakers have three settings. In three-setting breaker boxes, there’s an “away from power source” or “neutral” position that cuts electricity to prevent damage to the entire electrical system. Begin by looking at all of the switches in the breaker box. If you notice that one or more switches are partially in the off position or trapped in the middle (neutral position), you’ll simply flip those switches to the ‘on’ position.

If the issue that led to the tripped breaker was simply having too many appliances or devices plugged into a single outlet, then flipping that particular breaker switch should resolve the problem and return electricity to that outlet. If you have clocks or pre-sets on any appliances, you’ll have to go back and properly reset them.

Circuit breakers need to be updated and replaced from time to time. This is especially the case in older homes. You may need the help of a licensed electrician for circuit breaker replacement or repair. Express Electrical has expert electricians that can help with any circuit breaker repair project. For emergency electrical service, don’t hesitate to call Express Electrical Services for help. Call 805-242-9564 for service in Los Angeles County, Orange County, Ventura County, or the Inland Empire.