A Brief History of Electricity

A Brief History of Electricity 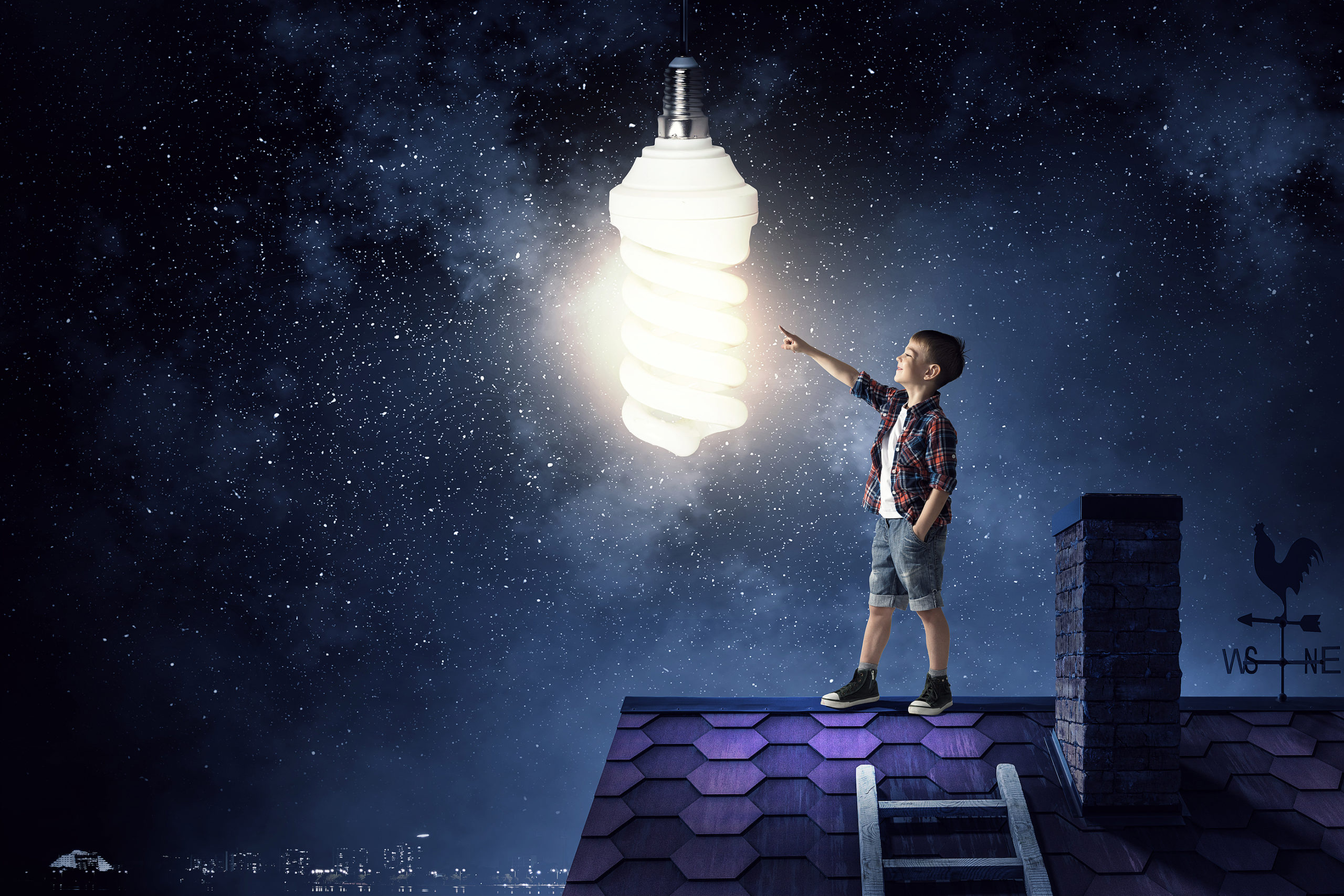 Electricity has always existed, long before humans could harness it. In 500 B.C., Thales of Miletus discovered static electricity by rubbing fur on amber. This summary focuses on more recent early achievements.

The War of the Currents

The late 19th century was a time of innovation and competition. Electric power in homes was yet to become mainstream, but there was no shortage of achievements during this time.

The Modern History of Electricity

Towards the turn of the century, the industry saw the rise of professional electricians. The International Brotherhood of Electrical Workers was founded in 1891, while the National Electrical Contractors Association was formed in 1901. The Rural Electrification Administration was created by an executive order issued by President Franklin Delano Roosevelt in 1935; the Rural Electrification Act was enacted in 1936.

The use of electricity spread rapidly. By 1945, 85% of residences in the U.S. were powered by electricity. Consumer appliances such as refrigerators, vacuum cleaners, and washing machines were becoming more commonplace in the 1950s. Just about all U.S. homes were electrically powered by 1960. As knowledge of electrical safety grew, the ground fault circuit interrupter (GFCI) would become required by law in 1971.

The first wind farm in the U.S. began operating in 1980. The use of renewable energy, including wind, solar, and hydroelectric power, rather than fossil fuels, has grown in popularity ever since.

A leading electrical contractor providing electrical installation, repair, and maintenance services in Los Angeles, Express Electrical Services is open for business during the COVID-19 pandemic. We have implemented social distancing and the use of sanitizers and PPE to keep our customers and technicians safe. Our team is available 24/7 for emergencies. Call 855-220-1307 to request assistance by a certified electrician.