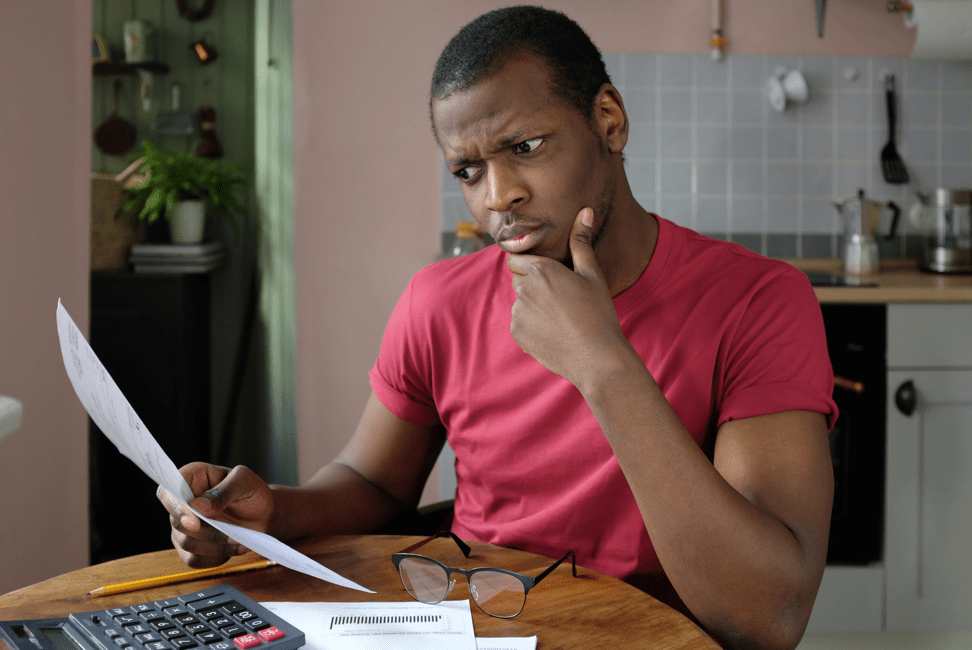 You may have noticed your electric bill is higher than usual this winter. If you have a high electric bill, the reasons vary. Electricity customers often worry that something may be wrong. While that’s entirely possible, greater electricity use in winter tends to raise electric bills. Heaters, hot showers, and other means to stay warm use more electricity.

The effect is amplified during cold spells because of the increased demand. Companies that use the transmission grid must pay for the usage. In turn, retailers that sell electricity to customers must pass on these cost hikes. The cost of generating electricity, which rises with increases in demand, is also factored into the price.

Extreme weather can affect electricity prices, especially when the temperature changes dramatically over a short period of time, or there’s a winter storm. Unusual temperature spikes, which become more likely from mid-March on, often lead people to change their thermostats. To keep costs down, try to keep the indoor temperature consistent, rather than match every shift in the weather.

Higher electric bills might sometimes mean you need electrical repairs. However, simple reasons may include:

Call a Los Angeles Electrician if Something Seems Awry

Sometimes, excess power drain (and subsequently high electric bills) can be a sign of trouble, such as faulty wiring or a malfunctioning electrical panel. Express Electrical Services is the best electrician serving Los Angeles, Orange County, Riverside County and the rest of Southern California. Emergency and same-day services are always available. If you believe something is wrong, contact us 24/7 and a technician will be at your home to troubleshoot the issue, make repairs, and ensure your safety and peace of mind.