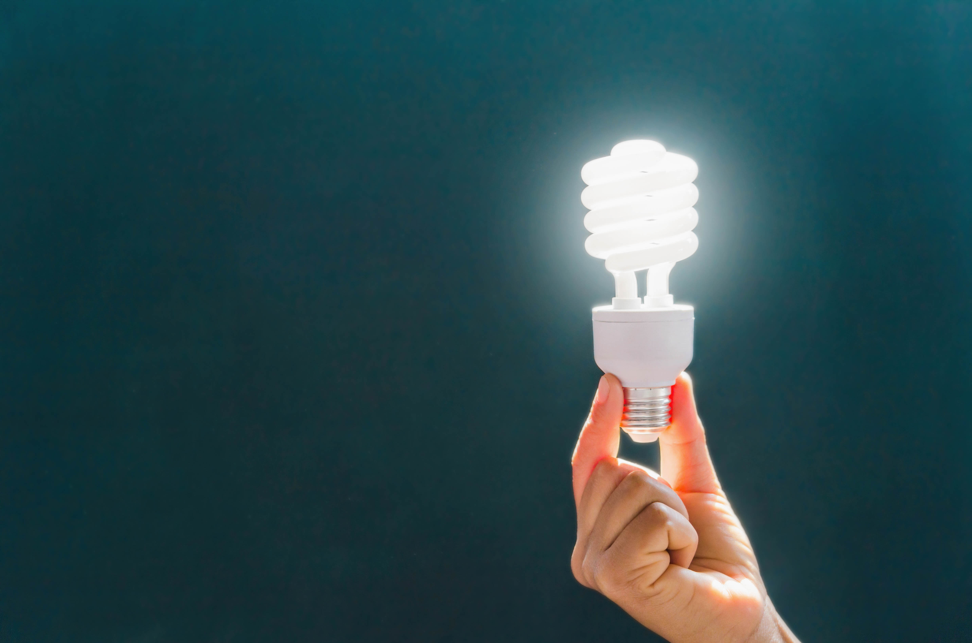 Electricity provides us with power, hot water, air conditioning, and the right temperature for food. It affects every aspect of life, and even helps power our bodies. Humans have harnessed the power of electricity for thousands of years, and every modern device, no matter how advanced it is, requires electricity.

Fortunately, our Los Angeles electrician can install or service the most advanced electrical components and systems. But here are some fun facts you probably didn’t know about electricity:

It travels at roughly the same rate as the speed of light. That means an electrical current can pass from point-A to point-B at around 186,000 miles per second. An experiment conducted in 1746 provided evidence of this speed. Jean-Antoine Nollet, a French scientist, had 200 monks stand in a circle measuring over a kilometer around. Each held an iron wire that Nollet sent electricity through; all received a shock nearly simultaneously.

He did not invent electricity. Nobody did. Electricity is a naturally occurring phenomenon people had been experimenting with since Ancient Greece. Through various experiments, Franklin made connections between electricity and lightning, and invented the lightning rod, a device that conducts energy and protects buildings from powerful lightning strikes.

A heart beat is enabled by small electrical pulses, which can be measured with an EKG machine. The human body uses quite a bit of energy per day—about 648 AA batteries worth. But people aren’t the only living things that use electricity. Electric eels use electric currents of up to 600 volts to stun prey or scare away predators. A platypus uses electrical impulses to hunt while underwater.

5. Daylight Savings Time Does Not Save Energy

Begun during World War I, Daylight Savings Time is based on the idea it would save electricity. It turns out springing forward and falling back has little effect. A 1% difference was found by a 1970s study. With the widespread use of air conditioning in homes, the savings equal even less now.

6. You Must Die to Be Electrocuted

Many believe electrocution involves any type of contact with electricity. A blend of the words electric and execute, electrocution is death caused by electricity; when a person or animal is simply shocked by an electric current and doesn’t die, they have not been electrocuted.

Energy conservation efforts, such as state or nationwide days of no or reduced electricity use, put more demand on power companies. Unusual fluctuations in demand require more electricity to manage, increasing carbon footprint. Instead, turn off or unplug appliances and devices when not using them, and make this a daily habit. After all, appliances use electricity even when they’re not turned on.

It turns out electricity is powerful and interesting. Additionally, it is also something you don’t want to play around with, even if it’s to fix something in your home. Contact Express Electrical Services for same-day and emergency electrical services in Los Angeles, Orange, and Riverside Counties or anywhere in Southern California. From providing circuit breaker tips to keeping your home and family safe, our Los Angeles electrician is always there for you.