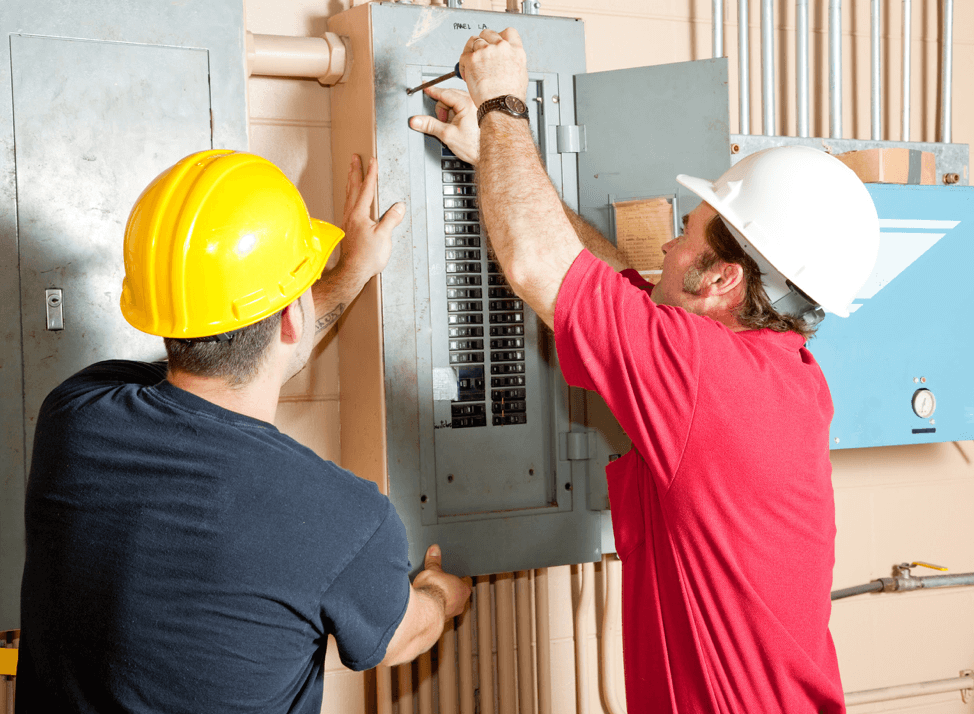 Electrical surges can originate from inside or outside your home. In fact, internal surges account for roughly three-quarters of all power surges and can be caused by modern technology. Today’s homes not only have refrigerators, microwave ovens, air conditioners, and water heaters to consider. But they also have dishwashers, garbage disposals, home entertainment systems, and automation technology that soak up a great deal of electricity and power. There are more devices running in the average American home than there were just a few years ago, making surge protection all that more important.

On average, a home has more than 20 energy spikes per day. Energy fluctuations can reduce the lifespan of home appliances and electronics. Internal surges can be serious enough, but external ones are often many times more powerful. A lightning strike is over in an instant. But it can damage televisions, computers, refrigerators, HVAC components, garage door openers, and other systems, as well as wiring, beyond repair. One powerful strike can leave you spending a fortune replacing damaged equipment.

Surge protection is a must. It may seem easier and cheaper to install power strips, but these offer little protection from power spikes. The level of protection provided by a surge protector is measured in joules. The higher the joules, the more the device can handle.

When shopping for a surge protector, consider one with connections for cable and phone lines, because power spikes can travel through these as well. A protector with USB connections can be useful (it can charge your devices), but remember the amperage used takes up some of the unit’s capacity. For more functionality and faster charging, choose a 2-amp surge protector rather than a 1-amp device.

The type of surge protector you use is also an important consideration. The two main types include:

The latter is a whole house surge protector that prevents powerful surges from damaging appliances, electronics, and wiring throughout your home. But you also need to be aware of the level of surge protection that’s provided. You can tell this by looking at a surge protector’s: